Could Roundup® Be The Cause of Your Cancer?

We’ve Got You Covered

Which one are you?

Get a FREE Legal Consultation

Talk with An Attorney

In 2015, a study conducted by the World Health Organization concluded that glyphosate, the main ingredient in the popular herbicide Roundup, is “probably carcinogenic to humans.” Using years of peer-reviewed studies, government data, and their own scientific studies, the organization linked Roundup to the cancer non-Hodgkin lymphoma (NHL) and its subtype cancers, such as B cell or T Cell NHL, Chronic Lymphocytic Leukemia and follicular lymphoma.

Since Roundup was first introduced by Monsanto in the 1970’s, it has become the most popular herbicide in America. Despite the glaring adverse health effects, it is still used frequently by commercial farms, nurseries, municipalities and golf courses. However, Monsanto has recently seen a rise of lawsuits throughout the country. In March of this year, a jury at the United States District Court in San Francisco found that Roundup was a “substantial factor” in causing a California man’s non-Hodgkin lymphoma and awarded the victim an $80 million claim. The verdict came just months after another California court found Roundup responsible for the cancer of a groundskeeper at a school and awarded him close to $80 million as well.

If you have used a Roundup product and have been diagnosed with non-Hodgkin lymphoma , B Cell or T Cell NHL, Chronic Lymphocytic Leukemia or follicular lymphoma or are experiencing symptoms, contact an Schochor, Federico and Staton, P.A right away.

Although these are big settlements, there are thousands of similar cases against Monsanto still stuck in courts throughout the country. If you have used a Roundup product and have been diagnosed with non-Hodgkin lymphoma or are experiencing symptoms, contact an experienced environmental law attorney right away. 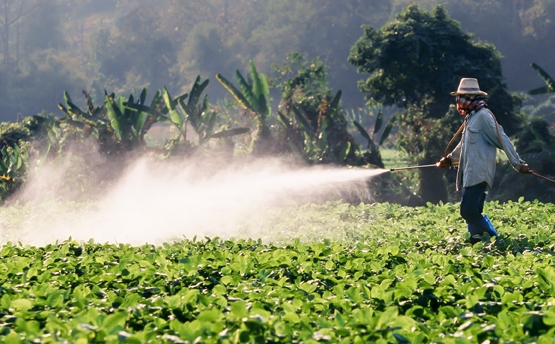 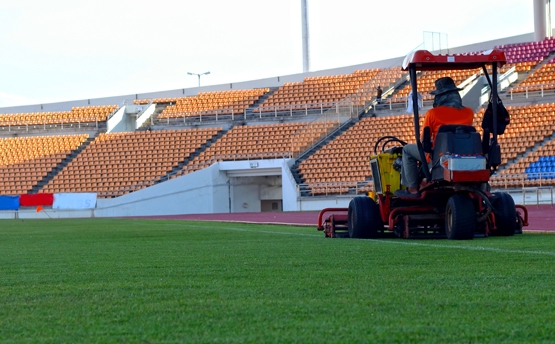 Occupations that are at risk

Roundup is a glyphosate-based herbicide used to kill weeds and unwanted grasses that compete with crops. Thinking it safe, since the mid-1990’s American farms have used large quantities of it on their crops to take out selected weeds. It is also one of the most popular weed killers in the UK.

While Monsanto always has and continues to advertise the herbicide as being safe for human use, more and more studies show high exposure to glyphosate-based herbicides can drastically increase your risk of developing the cancer non-Hodgkin lymphoma. People whose occupations cause them to be regularly exposed to Roundup are at the highest risk.

Listed below are some of the most common occupations that experience high exposure to Roundup:

If you work in any of these fields and think you may have experienced high exposure to a glyphosate-based herbicide, you should understand what symptoms to look for to detect non-Hodgkin lymphoma. If you want to know more information about your rights to file a claim, contact an expert environmental or the healthcare attorneys at Schochor, Federico and Staton, P.A

Do You Have These Symptoms?

What are the symptoms of non-Hodgkin lymphoma?

Over 70,000 Americans every year develop non-Hodgkin lymphoma and its subtype cancers. If discovered and treated early, it is considered to be one of the most treatable forms of cancer and is typically treated with chemotherapy, radiation, immunotherapy, targeted and biological therapy.

Because it’s important to catch the disease in its early stages, if you have had high exposure to Roundup either by breathing it in, contact with the skin or through ingesting it, you need to know the symptoms of non-Hodgkin lymphoma:

The symptoms of non-Hodgkin lymphoma vary depending on where it is located in the body, and often times there are no symptoms until the cancer has grown quite large. Doctor's often diagnose NHL by performing a few tests and procedures, including one or more of the following: a physical exam, blood and urine tests, imaging tests (X-ray, CT, MRI or PET), lymph node tests and possibly a bone marrow test. Other tests and procedures may be used depending on your situation. Nevertheless, if found in the early stages NHL is very treatable.

Remember, NHL has a wide range of symptoms and just because you may be experiencing some of them does not mean you have NHL. There is a good chance they are symptoms of another illness. Still, you should visit your doctor right away, especially if you have had high exposure levels to Roundup throughout your life. 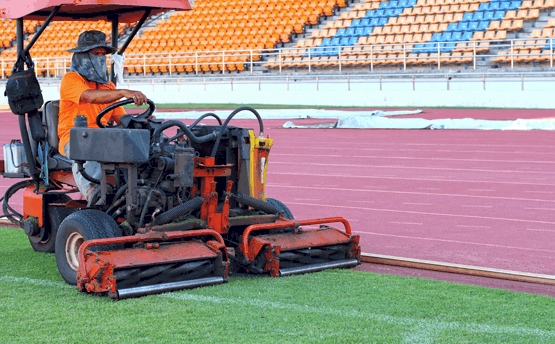 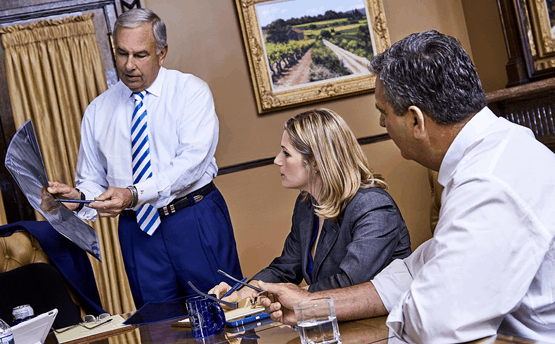 What are my rights?

In America, consumer protection laws protect people from dangerous products and chemicals that can adversely affect their health. One responsibility that manufacturers of dangerous products have is that they must accurately label and warn the public of potential dangers when using the product. Monsanto, despite overwhelming research linking glyphosate-based herbicides to various cancers, made the decision not to warn the public. In fact, to this day Monsanto, which is now owned by pharmaceutical giant Bayer, refuses to label their product properly to warn consumers of the cancer risks associated with its use.

For this reason, there are currently more than 9,000 lawsuits being filed across the US by plaintiffs, the majority of whom are former agricultural workers. If you or a loved one was exposed to Roundup herbicide and subsequently diagnosed with non-Hodgkin lymphoma or leukemia, it’s in your best interest to speak with an experienced attorney about the possibility of filing a claim for your suffering.

However, it’s important that you don’t wait. The statute of limitation on such cases means there is only a limited time for victims to seek financial compensation for their suffering.

Speak with an experienced environmental law and healthcare attorney today

At Schochor, Federico and Staton, P.A., we have over thirty years of experience fighting to protect the rights of our clients. In fact, we have recovered over 1 billion dollars for our clients. We’ve also received the highest rating from legal ranking agency Martindale-Hubbell, and a listing in the Bar Register for Preeminent Lawyers. But what we’re most proud of is the honesty, compassion and skill our attorneys bring to the table every day. If you’ve been exposed to high levels of Roundup herbicide and believe your health is suffering as a result, call us today at (410) 234-1000 or contact us online for a free consultation.