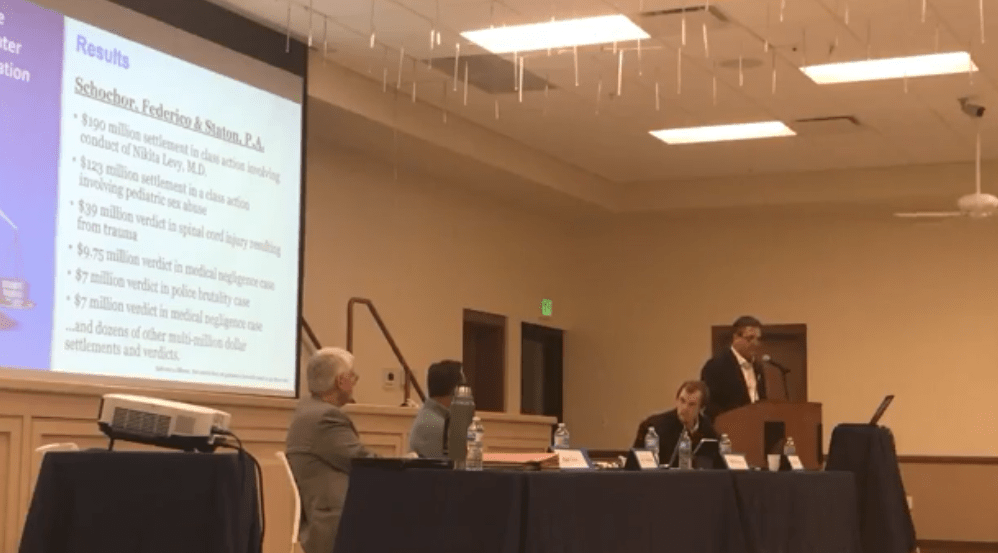 Mountaire Farms is the seventh largest chicken producer in the world.  With operations in Arkansas, North Carolina, Maryland, and Delaware, the company feeds a hungry world—and pollutes it, too.  In November, 2017, the Delaware Department of Natural Resources and Environmental Control (DNREC) cited Mountaire for environmental violations that have far-reaching impacts on the residents of Sussex County, Delaware.

The violations, outlined in a letter to Mountaire from the DNREC, relate to the treatment and use of wastewater generated in the processing facility that is used on neighboring agricultural acreage.  Specifically, Mountaire was cited for violations that include:

Since 2010, the DNREC has been monitoring the amount of nitrates released into wells by Mountaire in its irrigation spray.  By 2017, the DNREC found Mountaire was more than 25 percent out of compliance with permit levels for a variety of released contaminants, including nitrates.

In 2017, DNREC found the treatment, application, and monitoring of processed wastewater and sewage sludge was not properly conducted.  In some places, no crops were planted where the sewage was applied to the ground.

The Problem with Nitrates

Good water quality is critical to human health.  High intake of nitrates in water from contaminated culinary wells decreases the ability of blood cells to carry oxygen throughout the body.  As a result, body tissues are starved of oxygen, causing a variety of symptoms and conditions.  The condition associated with intake of high levels of nitrate or nitrite is called methomeoglobinemia.

As a disorder of the blood, acquired methemoglobinemia is particularly dangerous to babies and pregnant women. Another name for the disorder is “blue baby syndrome,” when the inability of the blood to carry rich oxygen throughout the body causes infants to turn bluish in color.

The Situation in Millsboro

Mountaire is taking steps to rebuild its wastewater treatment capabilities, and has made offers to dig new wells for some residents. However, it is unclear how far the contamination has spread, what the long term consequences will be, and what could be the best form of remediation.

While some residents of the Millsboro area were provided bottled water, some were not.  Public information and directions have been slow in coming.  Our firm is one of several who are collaborating to investigate the breadth of the contamination, its physical impact on residents, and the consequences of the contamination in the area. In addition to affecting the health of individuals, families, and the community, environmental contamination also damages property values and economic growth.

In a media report, Philip C. Federico, a founding member and senior partner at Schochor, Federico and Staton, P.A. noted, “We’re here to take care of your community and hold Mountaire responsible for what they’ve done. … We’re used to dealing with corporate defendants.”

If you have questions about physical or other injury caused by contamination, speak with an experienced personal injury attorney.

Talk with a Trusted Personal Injury Firm in Maryland

The attorneys at Schochor, Federico and Staton, P.A. aggressively pursue the rights of those injured through the negligence of others. Call us at 410-234-1000 or contact us to schedule a free consultation to discuss your situation.